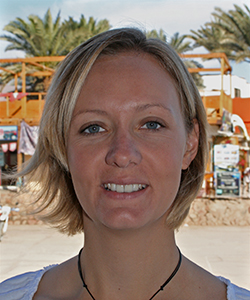 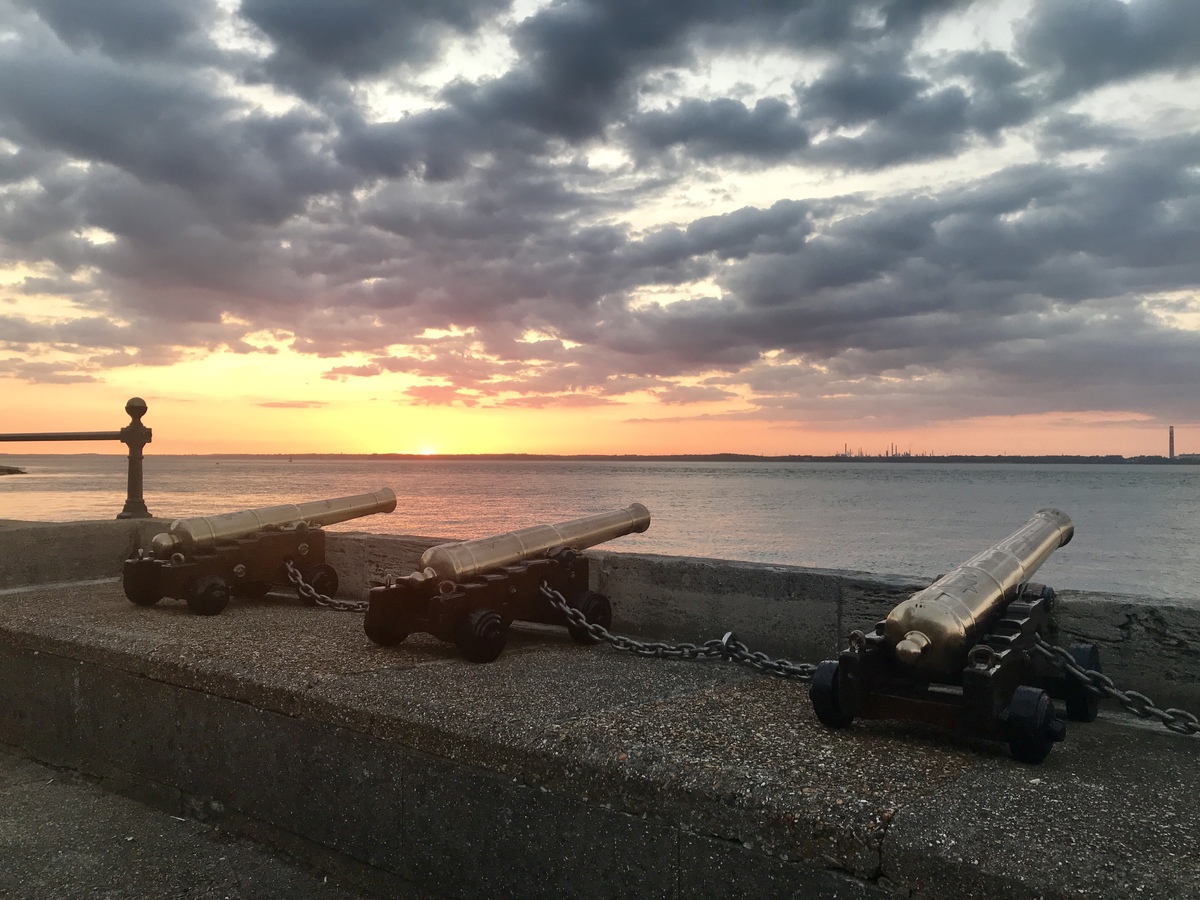 Cowes is known as the yachting capital of the world, and for good reason. The sailing in and around the Solent is second-to-none, and Cowes is the perfect place from which to start or end a trip. It's also great for non-sailors, with a pedestrianised High Street lined with local cafes, bars and restaurants, as well as boutique shops and other amenities.

Just a short walk around the esplanade from Cowes is the village of Gurnard. It's only about 3.5km, but the view over the Solent towards Lymington and Yarmouth to the west, and Portsmouth to the East is nothing other than gorgeous. It has to be one of my favourite short walks, and one that I never get tired of repeating.

Starting from the High Street in Cowes, amble along until you reach the Union Inn, where there is an alleyway down to the Royal National Lifeboat Institution station and the esplanade. Along the way, you will pass some of my favourite eateries, including Tiffins of Cowes, the Harbour Kitchen and the Anchor Inn. Follow the esplanade around the seafront, passing the Royal Yacht Squadron, which is conspicuous by the grandeur of its castle-like façade, and in the summer months, a row of cannons around the outside by the footpath.

The promenade continues along The Green, flanked by a large grassy area with benches on one side and a pebble beach on the other. From here, you can see across the Solent to the mainland, and watch sailing yachts racing 'around the cans' in close proximity to each other. Sometimes, there are so many yachts that I think you could walk from Cowes to the mainland without getting your feet wet, especially during the Round-the-Island race, in which about 1,500 yachts race around the  permimeter of the island together! As you pass around the corner by the lighthouse, the view opens up, revealing the rugged north-western shore of the Isle of Wight.

At the end of the promenade, the footpath passes in front of some brightly coloured beach huts, finishing at the Watersedge cafe, or alternatively follow the road uphill to the Woodvale Inn, both of which do great food. On most Friday evenings and Sunday afternoons, local bands play at the Woodvale Inn (and at most other pubs around the island too). The Isle of Wight is fortunate enough to have some fantastic local bands, including 'home-grown' singer-songwriters, who play across the island year-round.

And so, I find myself yet again relaxing with a nice cold drink, overlooking the Solent and watching the world go by... it's shear bliss!

You can book a ferry to Cowes at www.redfunnel.co.uk and find some of the best places to stay at www.booking.com.